Financial Trends in Healthcare You Must Be Aware of for 2023 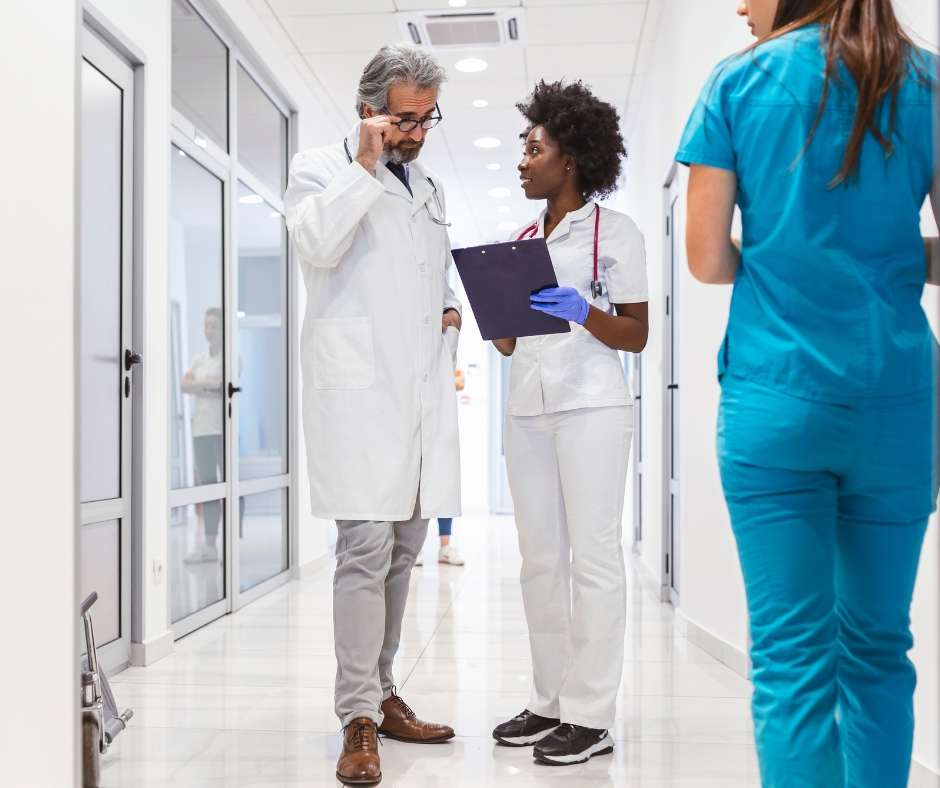 Healthcare spending surpassed the $4 trillion mark for the first time in history, but hospitals and other healthcare institutions are struggling to achieve pre-Covid profitability.

In this article, we explore financial trends that healthcare CFOs need to pay attention to in 2023, including pertinent healthcare spending statistics, hospital revenues and profitability, the supply and worker shortages facing the industry, and the impact of medical debt on patients.

Here are a few critical healthcare spending statistics that CFOs need to know.

How Much Is Spent on Healthcare in the U.S.?

According to recent data from the Centre for Medicare and Medicaid Services (CMS), the national Healthcare expenditure grew by 2.7% to $4.3 trillion in 2021. This equates to $12,914 per person spent on healthcare. National healthcare spending is projected to grow at an average rate of 5.4% annually to reach $6.2 trillion by 2028.

What Percentage of GDP Does the U.S. Spend on Healthcare?

Which Category of Healthcare Spending Is the Largest?

According to insights from Altarum, hospital spending was the largest share (31%) of national healthcare spending, followed by physician and clinical services, accounting for (20%) of healthcare spending. In addition, CMS data shows that hospital expenditures grew 4.4% to $1,323.9 billion in 2021, while physician and clinical services expenditures grew 5.6% to $864.6 billion in 2021.

Here are some key statistics that hospital CFOs can use as benchmarks for their numbers.

Where Does Hospital Revenue Come From?

According to Statista, Medicare and Medicaid payments contributed 21.8% and 12.8% of all hospital net revenue, while private/self/other payments accounted for 66.5% of hospital revenue. Other revenue sources include investment income from the hospital's portfolio. The top 50 hospitals in the U.S. made a combined $141 billion in Net patient revenue for 2021.

What Is the Average Profit Margin of Hospitals?

According to this Kauffman Hall report, in June 2021, the median operating EBIDTA margin index was 7.4% without Federal CARES Act Funding and (8.8%) with CARES. For nonprofit hospitals, the median operating margin was 0.5% in the 2020 fiscal year, down from 2.4% in 2019, based on this study. These margins are significantly below the pre-pandemic levels of 2019. With rising expenses, it comes as no surprise that revenue growth was a top priority for hospital executives according to this survey

What Services Are Most Profitable for Hospitals?

The Impact of High Healthcare Costs on Patients

According to the latest data, around 30 million people, or 10% of adults in the United States, had no health insurance in 2021. For the rest of the insured population, 66.5% had private health insurance, while 34.8% were under public coverage.

Census data showed that employment-based insurance was the most common, covering 54.4 percent of the population for some or all of the calendar year, followed by Medicare (18.4 percent) and Medicaid (17.8 percent).

While most Americans have some form of health insurance, studies have shown that 4 in 10 adults have medical debt. Even though a third of adults with health care debt owe less than $1,000, half of adults say they could not pay an unexpected medical bill of $500 without borrowing money.

The primary cause of this medical debt is unexpected one-time emergency care. 67% of adults earning less than $40,000 didn't have the money to pay, while 68% didn't pay the total amount because they were expecting their health insurance to pay. The crippling effect of this medical debt has led to other problems regarding healthcare access.

According to the KFF study, 59% of those with medical debt of $1000 or less plan to finish paying it off in two years, while 53% of those with a debt of $10,000 or more believe they will never be able to pay off their debt.

However, most people have made sacrifices to make these payments which include: cutting back spending on food, clothing, and essential household items, delaying buying a home or delayed education for themselves or their child, as well as moving in with friends and family to save on costs in some cases.

The problem with medical debt is that some of the financial measures taken to pay off the debt have led to more debt and financial hardship. The same study showed that 48% of respondents used all or most of their savings to pay off debt, about 41% increased their credit card debt for other purchases, and roughly 37% skipped or delayed paying other bills or debt due to their health care debt.

Another key challenge that is negatively impacting the healthcare industry’s financial prosperity is supply chain and workforce shortages. Here are a few statistics that give you an idea of the current landscape.

The Extent of Supply Shortages

According to a Kauffman Hall report, 99% of U.S. hospitals reported challenges in procuring needed supplies, including shortages of critical items which also resulted in significant price increases. The affected supplies include pharmacy inventories for several important medications, from cancer drugs to anesthetics and inhalers.

Semiconductor chip shortages have created industry-wide issues for manufacturers of various devices, including ventilators, glucose, and other monitors. COVID-19 case surges also produced shortages of oxygen at some point.

The same report indicated that 92% of hospitals have difficulties attracting and retaining support staff, and almost 90% have increased base salaries. In addition, 100% of survey respondents face issues with clinical staff, including burnout, difficulty filling vacancies, wage inflation, and high turnover rates.

Finally, given the challenges within the healthcare landscape, providers will need to look at more flexible payment options that don't discourage the already financially burdened population from seeking needed healthcare assistance.

Innovative ideas are required to attract more talent in a competitive labor market with high turnover rates. Embracing technological advances may be the saving grace for providers navigating the changing regulatory environment and supply chain disruptions caused by the pandemic.

Hospital Accounting: A Complete Guide for 2023 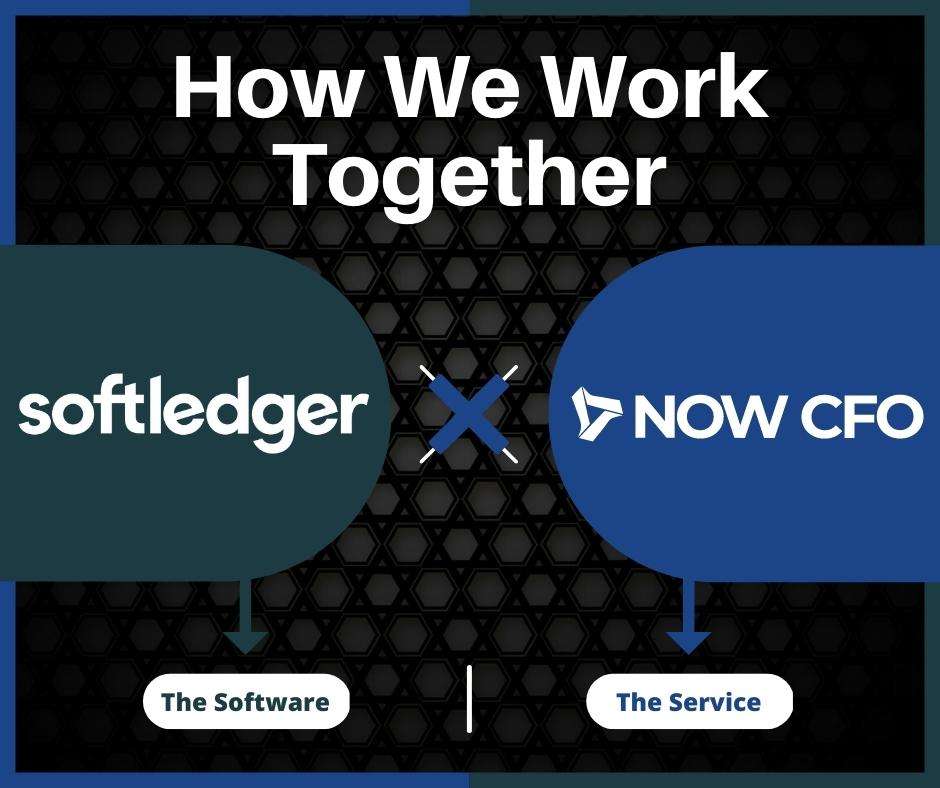 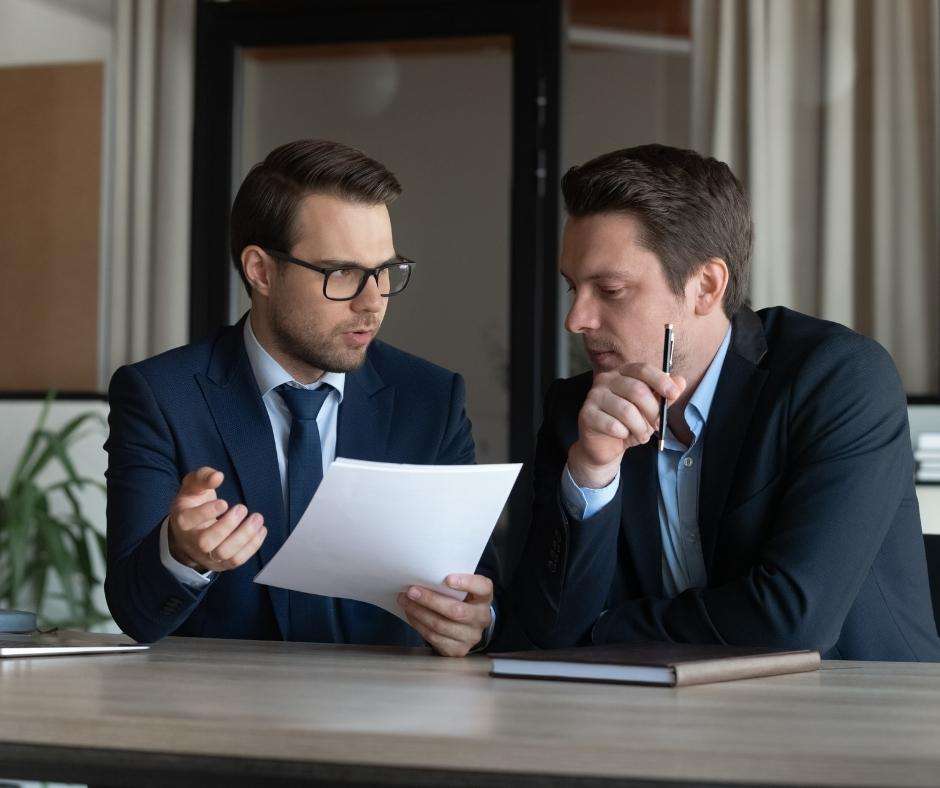 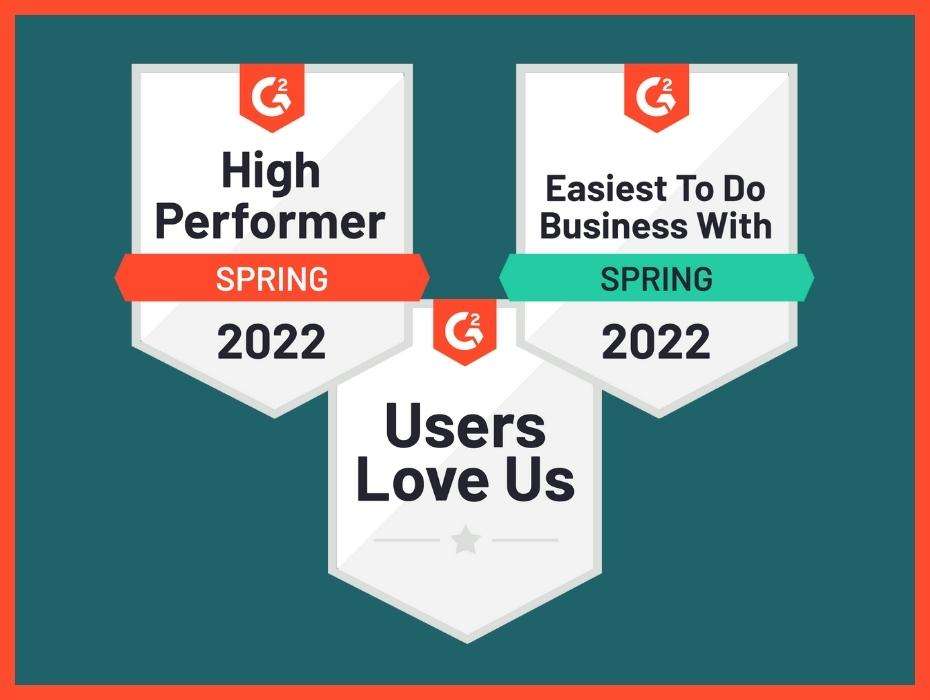 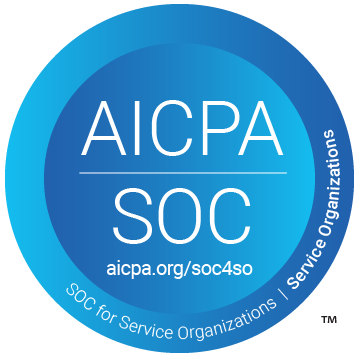