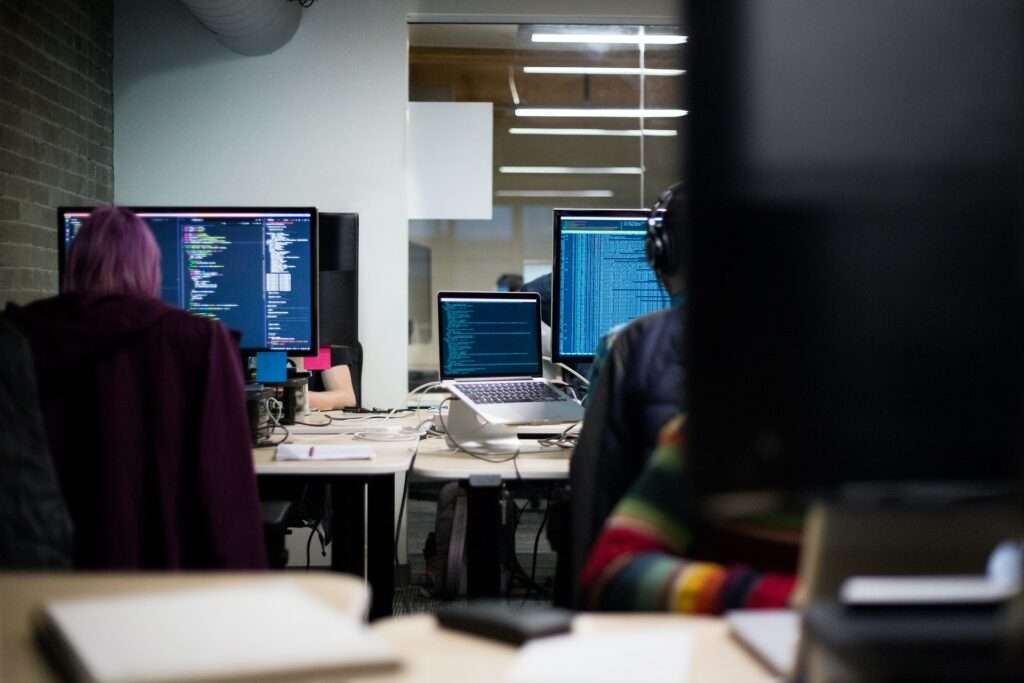 Many years ago, the general ledger system was the biggest software purchase for the vast majority of companies. It helped bring a lot of manual, time-consuming work into single system, drastically reducing costs and improving a company’s operational effectiveness. These systems were general-purpose, meaning they were designed to serve a variety of functions and industries.

Eventually it became clear that these general-purpose systems were insufficient for certain functions. For instance, sales-led organizations were spending too much time trying to make their general ledger work as a a sales CRM. So systems geared toward sales, marketing, and other functions emerged. These started to take on more and more of the functions that had previously lived in the general ledger system.

As software became cheaper and easier to build, it started to become clear that even systems designed for specific functions within an organizations still required manual work. Software startups emerged to provide industry-specific solutions. By focusing on a particular industry vertical, these companies could hone in on the specific pains those organizations were experiencing and provide a comprehensive customer experience. This pulled even more functions out of the general ledger system.

Today it’s not uncommon for an organization to use one of these industry-specific solutions as their main operating system, the piece of software that everyone in the organization touches multiple times per day. But every one of these systems has the same problem, they can’t 100% cut out the general ledger. There’s always going to be a separate system for the finance and accounting team. These software providers can either try to build that themselves or integrate with a general ledger system, but they can’t get away with not solving this problem.

Software is much cheaper, easier, and quicker to build than it was a decade ago. Solutions like AWS, Stripe, Plaid, and Auth0 take difficult, expensive, time-consuming functions out of the equation. General ledger software providers are slow to innovate, but they have critical knowledge that the industry-specific providers don’t. They know how to solve the general ledger problem, the last big component necessary to provide a comprehensive industry vertical solution. 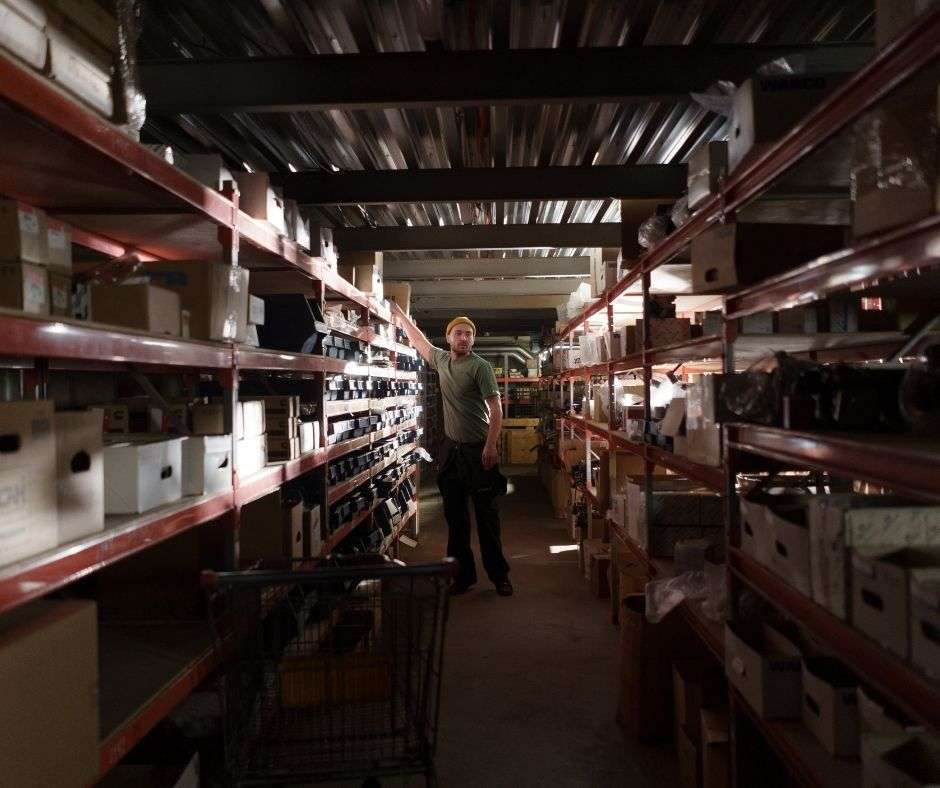 The Power of Investment Management Software
05.01.22 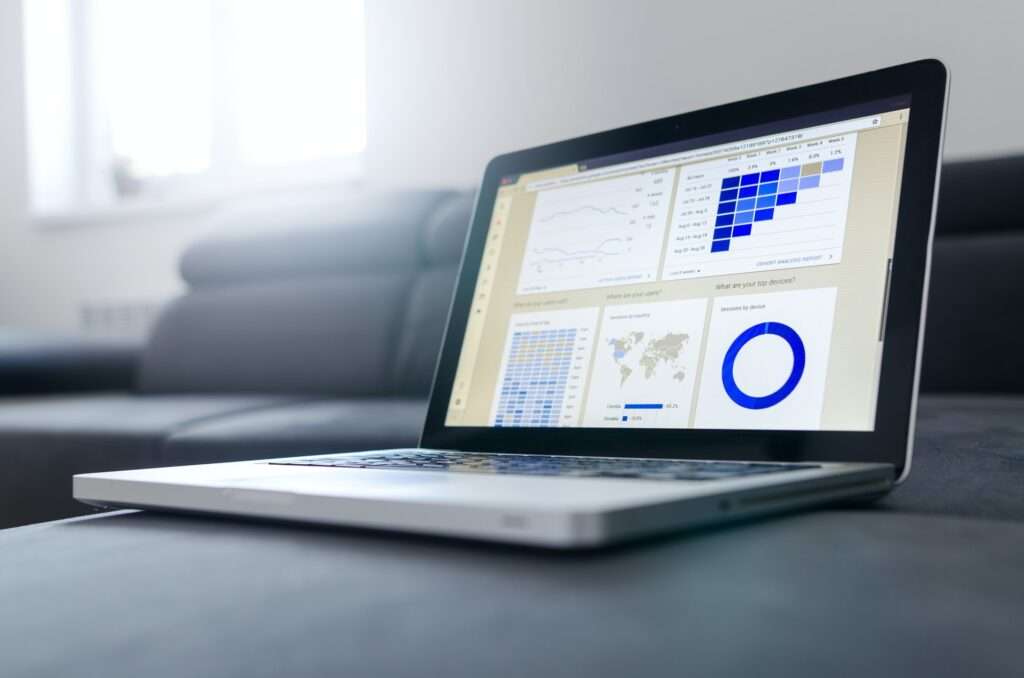 5 real use cases for adding accounting functionality to your software
05.08.20

Ready to get started?